Lying on the bed last night at my home, I wasn’t able to fall asleep in a short time. I always have problems sleeping  — if I sleep like a baby every day I would not need to do so much thinking and writing. This summer I have been doing so much traveling and seeing so much of the China, my brain is like an overfilled drawer, couldn’t organize all the input.

I then suddenly feel like I should do some writing for this site. Honestly, who still reads blogs? But this is the kind of diary with no intention of being read, but just purely for the sake of the writing itself. Sometimes writing is a good way to think, at least for me.

For the last few month, or this year so far, socioeconomic status (SES) is the term dominating my brain. I got this term from the book Sapiens, by Yuval Noah Harari (maybe another book). The more you think about it, the more you will understand why every human individual is living towards these two things, socioeconomic status and sex. Let’s skip the population who cannot even get enough food. I would say the great majority of the human being can at least survive. It’s just a matter of how, just like what philosopher Abraham Joshua Heschel said (mentioned in Natalie’s Harvard speech) said. 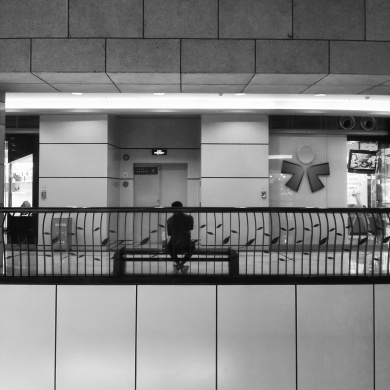 Taken in a mall 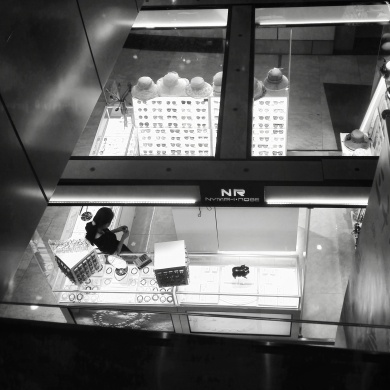 I should probably do more research on this subject before I brag about it. But it really stands on the top of human desires. My last few days were spent in Shenzhen city, right next to my home Guangzhou. Shenzhen was a small fishing village 40 years ago. It was given the special opportunity to be a free trade zone and thus developed rapidly, somewhat similar to the neighbor Hong Kong, boomed by the western capitalism and legal system.  Compared to GZ, Shenzhen harbors much more well-dressed and attractive women. We went to a fashionable restaurant, where many fashionable city people order expensive fancy food. After the dinner, I went on to meet a high school roommate. I walked pass countless elegant bars and well-designed café for petty bourgeoisie, thinking: this city center doesn’t look like a Chinese one, more like a mixed American city. People who shop at these fancy malls are trying to either present their high SES or trying to pretend to have high SES.

How come I didn’t feel the variation of SES as strongly in Americans? I would say it is the dramatic differences between the developed and under-developed area in China. America is a ‘developed country’, meaning the entire country has reached an SES that average American can live comfortably.

Before coming to Shenzhen, I was volunteering for a wildlife conservation group ‘Protected Area Friendly System’ founded by the top conservation scientist. (Website:  baohudi.org) I traveled to 3 provinces in the task of being an entomologist. I helped with ecological assessments from insect perspective. Meanwhile, I saw how the lifestyle and living standard differed among these different regions. It is of course not my first time seeing such comparison but the younger me didn’t sence much out of it.

The organization aims to promote eco-friendly development in and around protected natural area. The founder, Dr. Xie, also drafted many conservation related laws in China. In my opinion, the organization is growing too fast for its age, too many projects and not enough finance and manpower. Indeed, the staffs were all very passionate about the job. But they still need to make a good living, and eventually, settle down with his family. If the job cannot even provide enough money for the workers, how can it help the local people in protected area? But Dr. Xie is known as a very ambitious person, I bet they can somehow survive.

The natural conservation industry of China is at its dawn right now. Hundreds of NGO started with a direction of nature conservation, or organic agriculture, or eco-education. The big international ones like TNC, WCS, WWF, CI, had all found a way of living in China. These new domestic seedlings are growing fast and wild. In six years, the landscape of natural conservation would be very different when I come back.